Corvette 1963-1967 provides a unique picture of the car that defined America’s true sports car for decades.  It does not delve into the details of engines, styling, performance or a myriad of other design features.  It does not discuss the legendary conflicts between chief stylist Bill Mitchell, and chief engineer Zora Arkus-Duntov.  It is neither laden with professional pictures of the C2’s legendary design nor does it discuss sales figures. 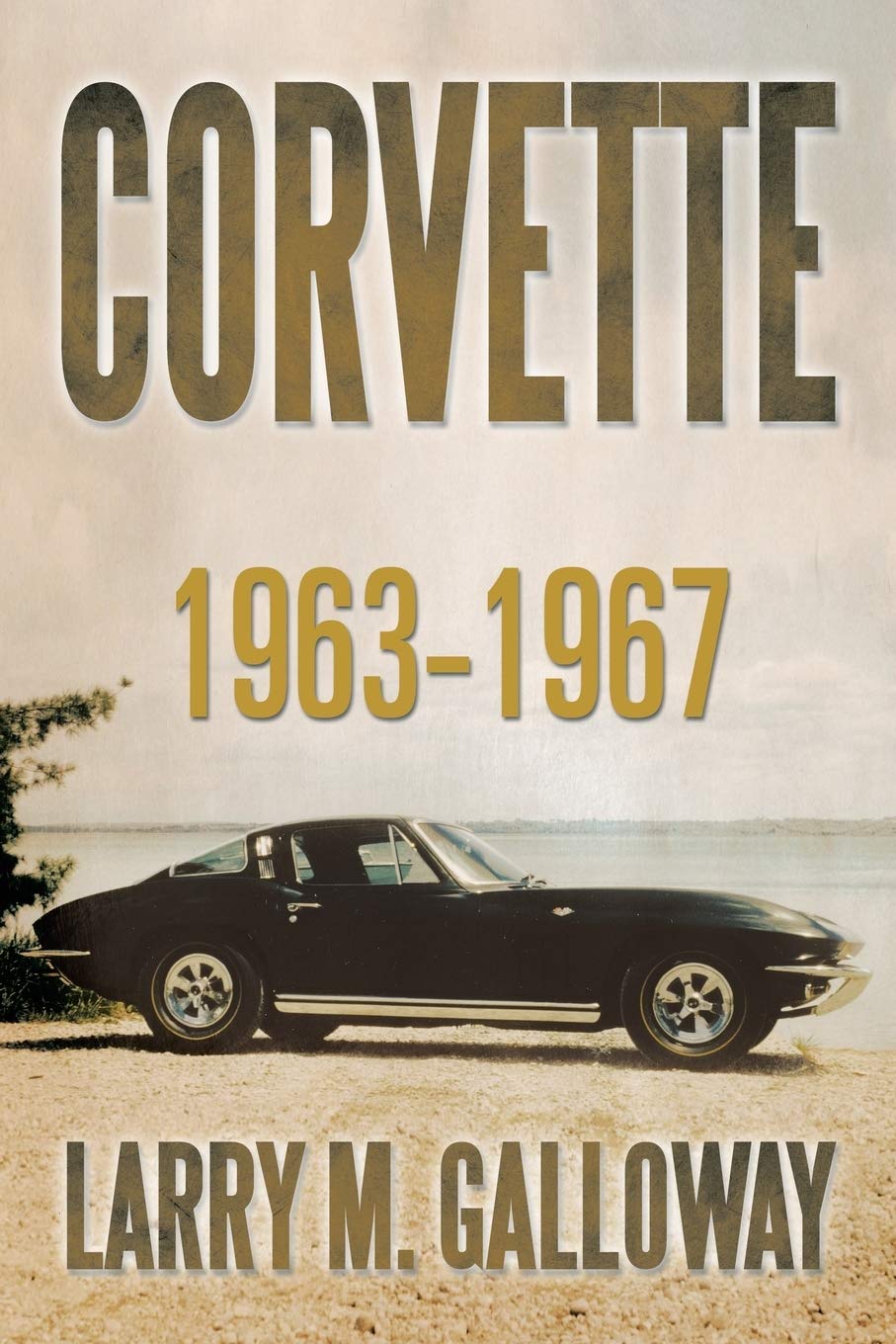 Instead, Larry Galloway provides an exclusive, personal perspective on the manufacturing of these classic Corvettes at both the St. Louis assembly plant and A. O. Smith plant in Ionia, Michigan. Mr. Galloway served in several roles including as a liaison Quality Engineer with the A. O. Smith plant making sure that the bodies produced there met the St. Louis assembly standards. He provides a multitude of insights on the manufacturing sequence, challenges with quality and the interface with the workers who assembled these cars.

It provides information not found in the many other C2 Corvette books on the market.

Larry Galloway’s experience provides answers to many questions, including some that I had not thought to ask. Examples include:

Mr. Galloway provides and interesting and insightful narrative on the Corvette manufacturing process, however, there are some additions I would appreciate if he decides the update the book. For the most part, these suggestions come about due to the current emphasis (over-emphasis?) on originality. Mr. Galloway is uniquely qualified to provide these insights. Examples include:

The good news is that Mr. Galloway is preparing a supplement that may answer some of these questions.

Larry Galloway’s book provides personal perspectives on the manufacturing of the C2 Corvettes not provided in other books. If you want a level of inside detail, going beyond the usual numbers and basic history, it is well worth the read to understand how these classic American sports cars were manufactured.

Corvette: 1963-1967 is available from Amazon.com. Please click here, or copy and paste the link below, and help support AlphaGearhead!

Bryce believes that being a Gearhead is in our genes. His father was restoring antique John Deere tractors while in his late 80’s. His wife of 50 years, Karen, raced go-carts as a teenager and his two son’s, both certified gearheads, are also editors of alphagearhead.com. Bryce has owned over 60 vehicles, beginning with a MGA and currently nurturing six cars with a multitude of stories that will unfold in future articles at alphagearhead.com. His quest for knowledge and its application are reflected by his advanced degrees in engineering and business. He co-authored the book “Unleashing The Power Of Pervasive Leadership” (available at Amazon.com) and is currently writing “What Real Leaders Do” and “Psalms Of A Common Man”. “Delight yourself in the Lord, and he will give you the desires of your heart. Commit your way to the Lord; trust in him, and he will act.” Psalm 37:4-5 - ESV View all posts by Bryce Shriver